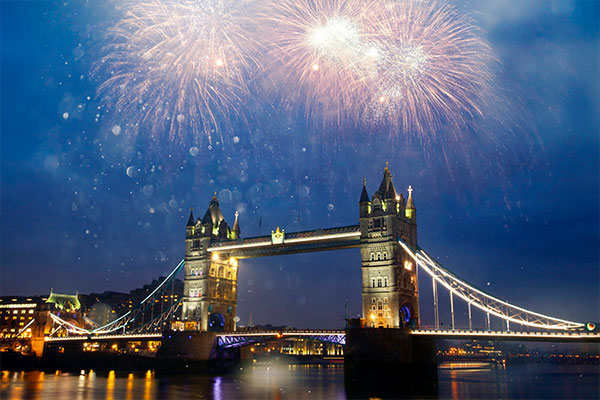 December 26th is officially Boxing Day. Now while this holiday is a very popular celebration in certain countries around the world. Not everyone knows about Boxing Day. In fact, in most countries, this day, is simply called “The Day After Christmas.”

And while it is true thatches day does fall on the day after Christmas, there is so much more to this holiday. If you aren’t familiar with Boxing Day, take a look at the history, background and celebrations associated with this holiday.

If you have never celebrated Boxing Day before, you aren’t alone. This holiday is only popular in a handful of countries. This day actually started in England in the middle of the 19th century, when Queen Victoria reigned.

This holiday is always officially the 26th of December. However, in some countries, the celebration is typically moved so that those who work still get the day off. For example, in 2021 the 26th is on a Sunday—and in countries like Britain and Australia, the celebrations will likely be moved to Monday the 27th.

This day is also a national “Bank Holiday”. Above all things it provides people with the opportunity to spend time with friends and family. A time to recover from the celebrations of Christmas day.

The Origins of the Name “Boxing Day”

The name Boxing Day is unique to say the least—but where does this name come from? Well, there are three different thoughts on where the name originated. There is no confirmed “official” origin of the name—but these are all widely accepted thoughts.

These are the three most common Boxing Day “origin stories” and most people who celebrate the holiday believe it is a mix of all three.

St. Stephen is known for being the first Christian to be martyred for his faith by being stoned to death. According to his story, he was stoned very shortly after Jesus’s crucifixion. He is also mentioned in the popular Christmas song Good King Wenceslas.

Today, there are “Wren Boys” that come out to represent St. Stephen and go around town collection money for charity.

No matter what day of the week Boxing Day is celebrated on, there are a few different traditions that are celebrated on this day. The most common is to give money to charitable institutions, those in need and people who work in service jobs. Many people also spend the 26th volunteering as well.

For many people, the 26th is a day where they have time off from work and they can spend this time off with family or friends that they cannot see on Christmas Day. While there used to be traditional feasts and celebrations on this day, in our modern world, the 26th is most commonly associated with sports. Football games and horse racing are some of the most popular sports to take place on Boxing Day.

Until 2004, fox hunting was also a popular way to celebrate this day. However, this activity is now banned. Instead, the most popular “sport” on Boxing Day is shopping. All of those “Day After Christmas” sales in the United States, are actually Boxing Day sales in other countries to celebrate the day off. Most retailers will start their sales on Christmas Day or Christmas Eve.

Eating and Drinking on Boxing Day

One of the most fun parts about celebrating the 26th are all of the great eating and drinking associated with the holiday. Baked ham and turkey are the most popular meal on Boxing Day as are mince pies with brandy butter. Most people, however, will have a buffet of leftovers from Christmas Day for lunch along with other Christmas cakes and desserts.

There are also some rather quirky ways that people celebrate this day. Common traditions include: swimming in the cold English Channel, fun runs and other charity events.

Now that you have a better understanding of Boxing Day and what it means, you can have a greater understanding of and appreciation for this popular holiday and all of the traditions that go with it—even if you still only refer to it as “the day after Christmas.”

Learn more about other important dates in December, like the 12 Days of Christmas and all about Hanukkah.