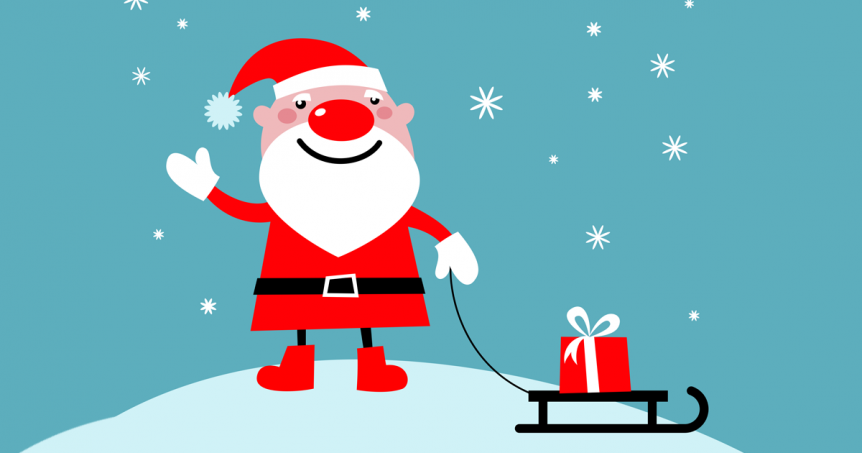 Our employees are able to answer any question you have about Santa Claus. Because we know every Santa Fact there is. Santa has given us insight to some of his most important magical tricks and we have pictures of them. 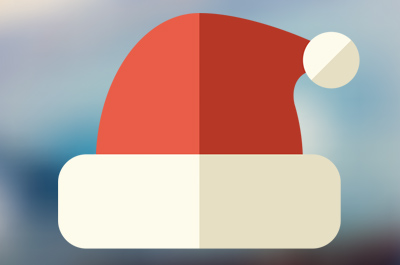 Have you ever wondered how Santa is able to transform himself into any size to fit into a chimney or teleport him and others around the world in a split second? All of this is because of his magical hat, without his magical hat Santa loses most of his magical powers. Watch how our Santa Spotters Chip & Bernie found Santa’s magical hat HERE. 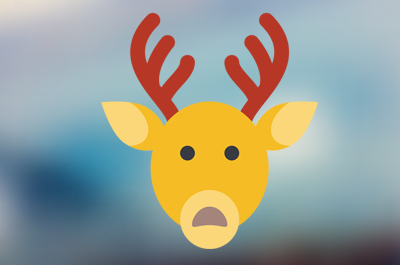 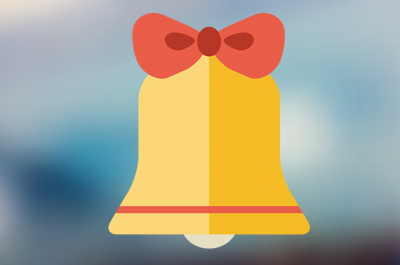 Santa’s magical bell is a one of a kind gift, given to Santa by an elder elf. Without the magical bell Santa is not able to navigate himself around the world, which means he could not spread the spirit and joy of Christmas on Christmas Eve. One year Santa’s magical bell was stolen and it was found by Chip & Bernie, watch the adventures HERE.